Kidnapped from a girls finishing school in the northern Nigerian town of Dapchi, Leah Sharibu spends her 17th birthday in Boko Haram captivity. Since February 2018 when Islamic extremists attacked the school and carried off her and more than 100 others, Leah has lived in a lockdown of a different kind.

Since then, Leah’s story continues to be told. When the other girls were released through backchannel efforts, Leah was the only one who didn’t return home because she refused to say the Muslim prayers.

“But I’m a Christian,” she told one of her classmates who later shared that day the girls had tried to teach her the Muslim prayers. “She refused to say them.”

One of our country directors recently shared, “She is so young, yet she is one of the bravest people I’ve ever heard about.” 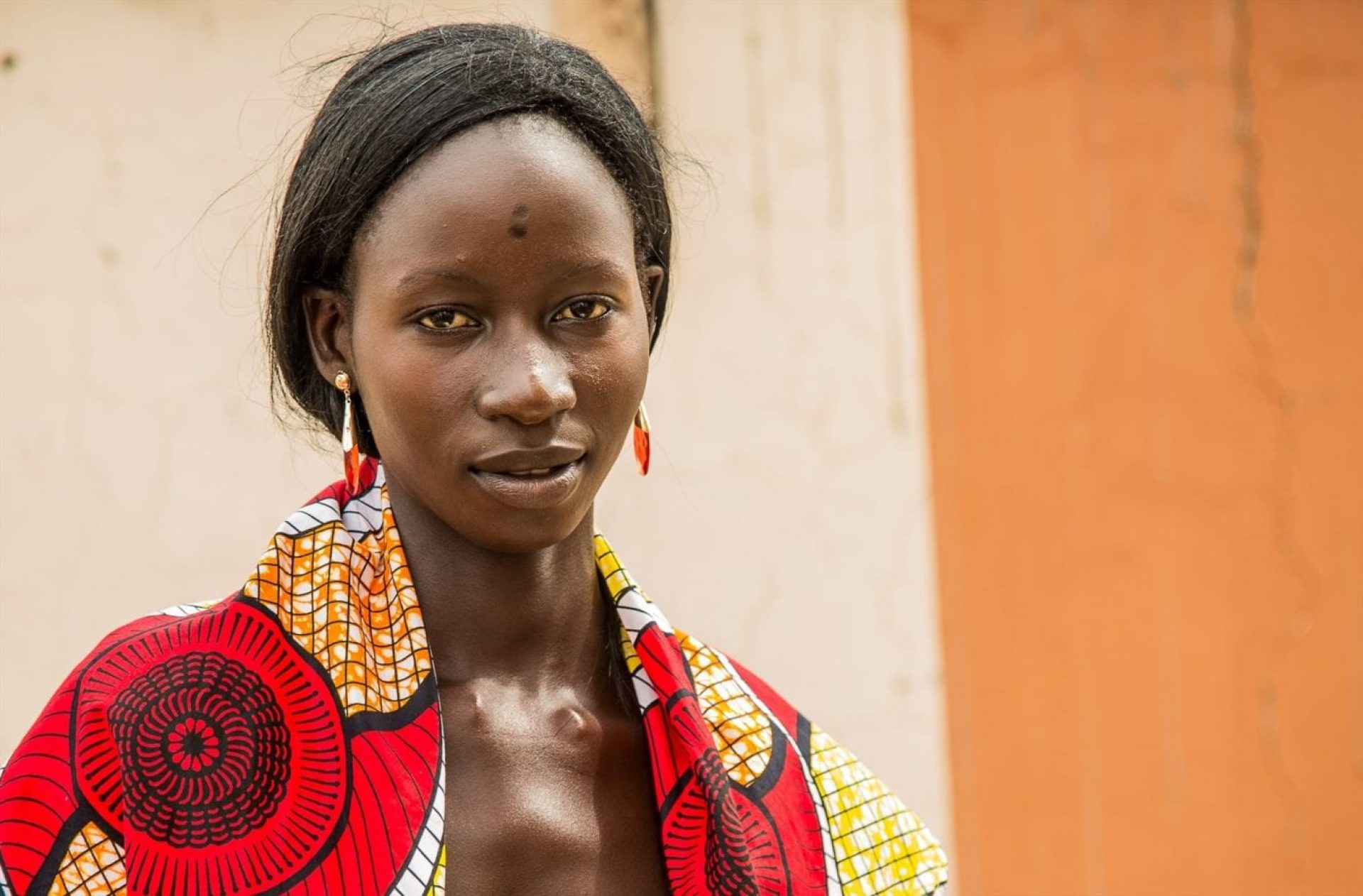 Kidnappings of young women for forceful Islamization and marriage is endemic to northern Nigeria. According to the Hausa Christian foundation (HACFO), in less than four weeks (from March 23 to April 30, 2020), six Christian girls and one married woman have been abducted, forcefully converted to Islam and illegally married off in three states of northern Nigeria.

In Kaduna State, five Christian girls were abducted and converted to Islam; two were rescued and two remain in captivity. One girl was abducted, forced to convert Islam in Kano State and one married woman, a mother of two, was kidnapped in Katsina State. Her Christian marriage was nullified, and she is now being forced to convert to Islam, about to be married to a Muslim.